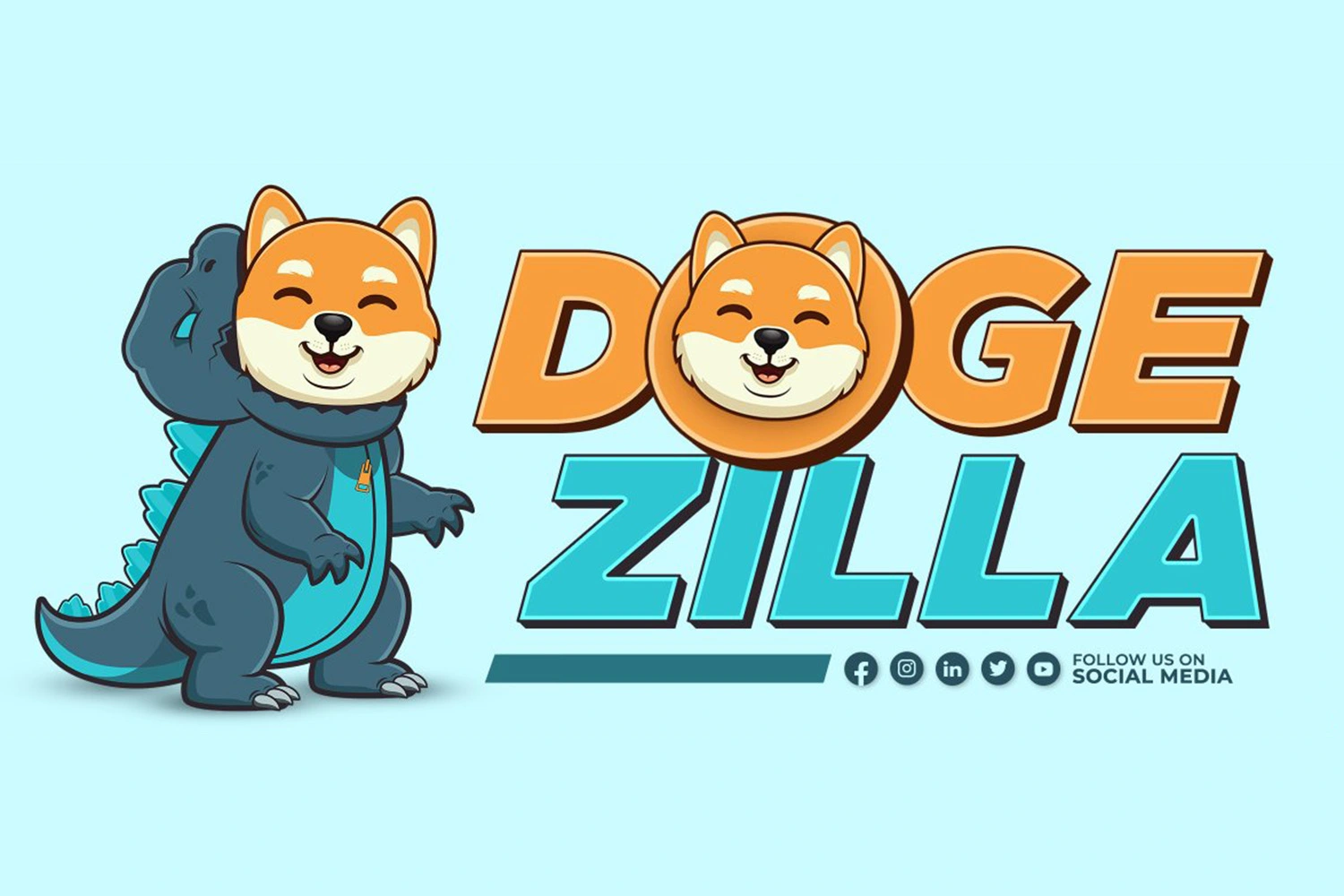 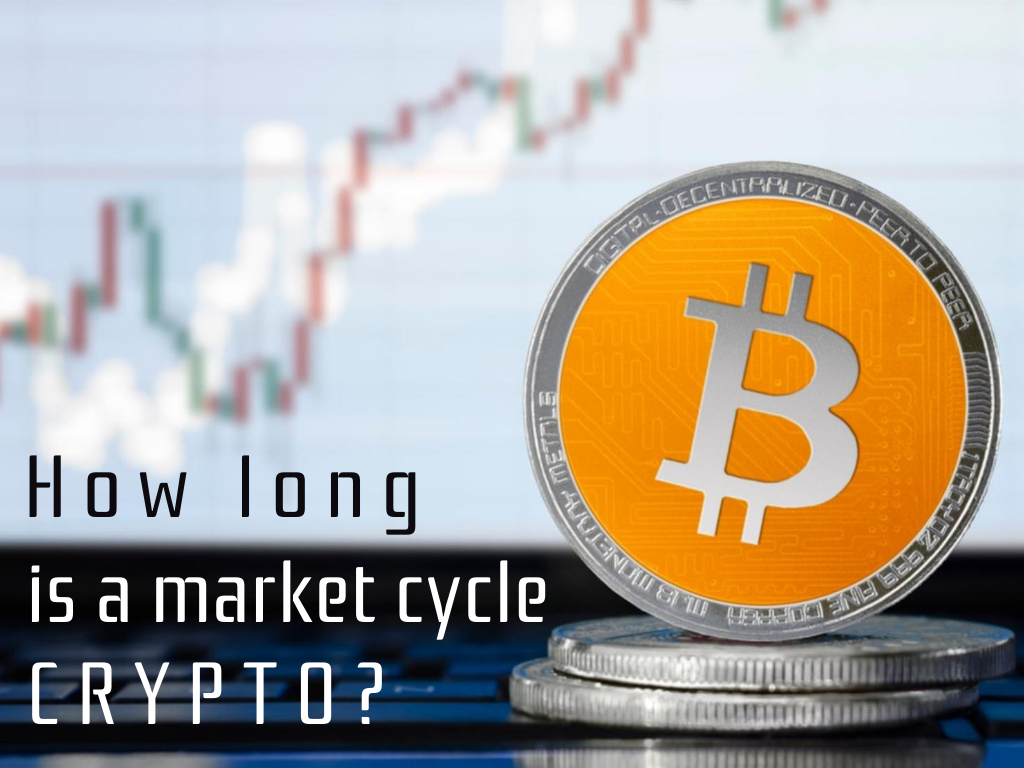 How long is the crypto market cycle and how is it connected with Bitcoin?

The crypto market has become an important part of the global economic space in recent years. The capitalization of the crypto market at the peak moment reached $3 trillion. Investor attention to digital assets continues to grow every day. Therefore, it is not at all surprising that the market has adapted to classical economic laws and has its development cycles. But how long is a market cycle crypto? Let’s find out!

The cyclicality of the digital assets market is the period that covers the price movement between the moments when the capitalization of the crypto market reaches a maximum and a minimum. This is a natural and inevitable process that occurs in all financial markets. An important condition for the crypto market cycle is the emergence and active development of new digital technologies that push the market capitalization up.

Usually during this process, a correction begins, which always follows an explosive growth. At this moment, the creation and formation of start-ups, strategies and attraction of investments takes place. The cycle ends with these projects reaching a new level, launching another bull rally for the entire cryptocurrency market. Typically, cryptos cycles last about 4 years, but there is no exact time.

The fundamental cycle of the crypto coins market, which begins with the start of bitcoin mining in 2009. A couple of years later, the first crypto startups could be observed, the first of which was the Mt.Gox exchange. It was this platform that began trading Bitcoin and became the progenitor of the classic CEXs. The price of BTC rose from $1 to $31, and ordinary people, the media, and even Wall Street began to talk about crypto.

A little more than a year later, Bitcoin began to fall in price, and talk about it stopped. People began to come to the crypto industry, bringing with them new ideas and investment projects.

At the end of 2012, Bitcoin again attracted attention. Digital assets grew rapidly until the end of 2013 and reached a new all-time high. By the end of 2012, the price of bitcoin began to rise rapidly at around $1159. As we have already noted, this growth was a signal for the beginning of the second cycle of the cryptocurrency market. At this time, people massively begin to be interested in digital assets and find out fun facts about cryptocurrencies.

Taking into account the information and technological progress, and the active use of digital payment methods, ordinary citizens who are far from the world of investments also started talking about crypto assets. The ability to make easy money has significantly increased the audience of digital assets compared to the first cycle.

A lot of crypto projects have been deployed on the ETH blockchain because it is considered the most important decentralized platform using smart contracts. In 2016, the price of bitcoin and the emerging altcoin market no longer showed such growth, and at the end of 2016, a correction began.

This cycle was remembered by the digital currencies industry and it can rightly be called the most significant. ICO – initial public offering of tokens, appeared during the third cycle. Although the first ICO was held back in 2013, it was only widely used in 2016. It was then that fundraising began for many crypto projects. Subsequently, ICOs were replaced by other crypto assets capital raising procedures, but more on them later.

Bitcoin updated it’s all-time high, reaching $20,000 by the end of 2017. The “crypto winter” began at the beginning of 2018. The capitalization of the crypto market decreased from $800 billion to $200 billion.  A protracted downward trend prevailed in the price of all cryptocurrencies.

Now let’s talk about the new cycle of the cryptoassets market, which we are witnessing. November 2020 can be considered the beginning of the fourth cycle. On December 11, 2020, Bitcoin was worth $17,800, and on April 14, 2021, it hit an all-time high of $64,600. If you look at the percentage, this growth is much less than it was in previous cycles. But if we consider bitcoin in absolute terms, there is a no more expensive asset on the financial market.

Everything here is the same as in previous cycles: as soon as the price of bitcoin began to rise impulsively, everyone began to talk about it everywhere. It is worth noting that we have witnessed a historic event in the crypto industry: institutional investors began to invest in digital coins. Here we were talking about completely different volumes of investments, which helped Bitcoin to update the historical maximum.

Cryptocurrencies have become a global trend, traditional financial companies have begun to implement digital assets, or actively work on them. Visa, MasterCard, PayPal, JPMorgan, Tesla, Citigroup, MicroStrategy, and others have begun to actively invest in BTC. Also, the countries of the world have begun work on state crypto coins.

The beginning of 2022 is characterized by the beginning of a full-fledged correction in the digital coins market. And as in previous cycles, new technologies are emerging. Of course, we are talking about DeFi and NFT. These directions already existed, but right now they have begun active development. Many projects have appeared that consider themselves to be new areas of the sector. Among them are DEXs Uniswap, Sushiswap, Polygon, and NFT-collections like “BAYC'”, “CryptoPunks” and IDO fundraising procedures that made investors forget about ICO.

It is impossible to accurately predict the end date of the current digital coins market cycle. But given how much the market depends on the sharp rise in the value of bitcoin, we can expect the start of the next cycle in 2024. It is in 2024 that the next Bitcoin halving will take place. Usually, this process is accompanied by the rapid growth of cryptocurrency quotes and an update of the historical maximum.

What Makes Crypto Go Up and Down?