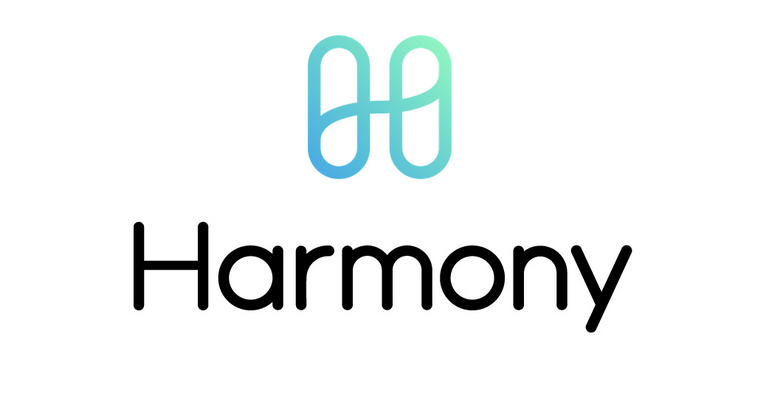 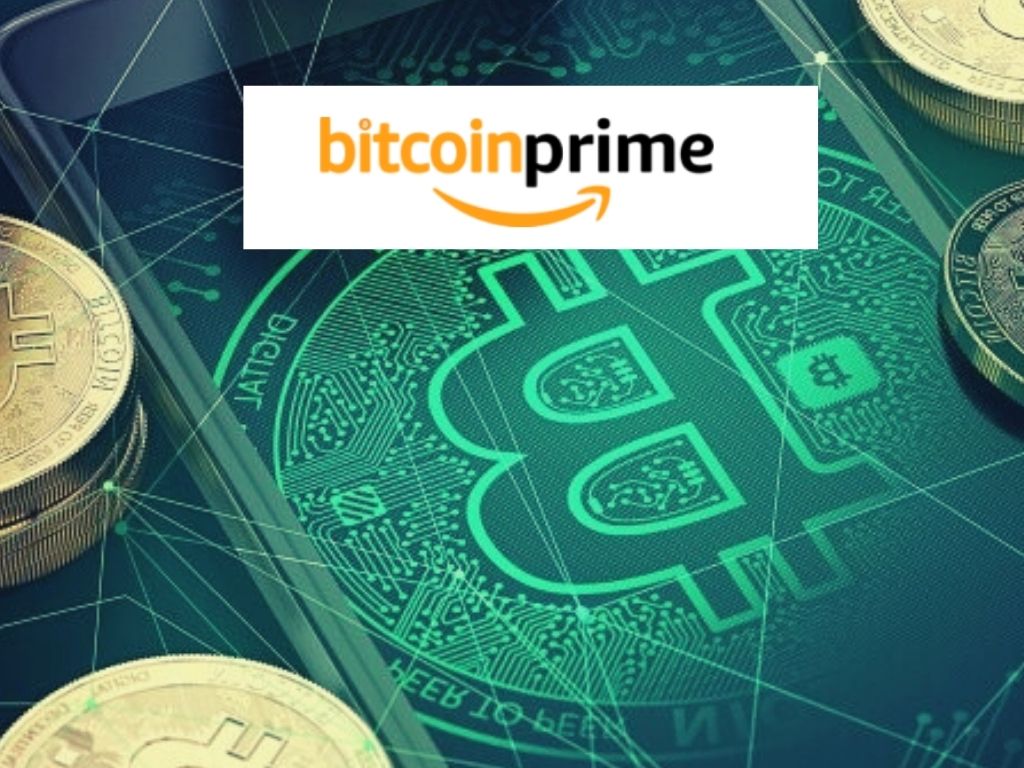 When looking at this particular trade bot, right off the bat we can say that this investigation will be a complicated one.

At the very beginning, while Googling Bitcoin Prime and its reviews, we encountered something alarming.

The first two pages of Google search results contained 7 results. We were able to pinpoint a few more through Trustpilot.

This is a very concerning and damning fact. Given how easy it would be to protect a business from copycats and how standard those practices are, one is forced to reject the idea that this is the result of carelessness.

Someone deliberately set up multiple websites, filling them with contradictory information , but selling roughly the same service – or at least claiming to be selling something.

Although the existence of multiple websites isn’t hard proof of criminal activities, it certainly should raise some very large red flags. Take a look at just how different these domain names and logos are.

This is a selection of the most representative ones, with a few domain names being omitted, but the picture speaks a thousand words. Which regular company would use 6 different logos?

And while the domain names aren’t criminal, the use of alternative and less popular domain extensions such as .app or .io warrants caution at the very least.

There is something more damning about domain names, but it’s found in two websites reached through review sites.

First of all, note the logo. They are clearly trying to evoke the Amazon brand here with this use of colors and the arrow. The name Bitcoin Prime might also lead one to believe that this is an Amazon project. Altogether, this may well expose them to legal trouble.

Then, note the links used for these websites. The main domain name isn’t even related to Bitcoin Prime. Instead, Bitcoin Prime is only mentioned in the directory part of the web address, which would imply that this is not the main part of the website.

But trimming the link down to its core to reach to “main” website we find these.

Completely empty web pages. There’s no telling how many other pages of other crypto projects are hiding in the directories of this website.

All the websites share the same general elements of the signup form. There is an unrelated image or video, usually a newsreel placed next to the form. These are not Bitcoin Prime related, nor do they feature any of its design or functionality.

Instead, they are usually focused on crypto in general and Bitcoin. Sometimes they are just generic stock images that evoke the notion of trading, like here.

Invariably, they will ask for a phone number. First of all, why is the phone number a mandatory field? This is unusual for a crypto broker or a trade bot. The disclaimer below tells us a bit more.

This information will be shared with third parties. Well, which? And why? Nothing so far (or later on) makes it definitive that this is not a crypto brokerage. People are led to believe that this is a one-stop shop for buying and trading crypto which would imply that Bitcoin Prime offers brokerage services.

If it doesn’t, then which platform(s) is it collaborating with? As we’ll later see, the reason for asking for our phone number is quite insidious and has nothing to do with legitimate trading.

Companies love them, reviewers doubt them, they come in all shapes and sizes. Some companies clearly put up fake, heavily edited and polished testimonials.

Some of Bitcoin Prime’s websites testimonials are just baffling.

Money is a sensitive matter. Giving away names and photos of users along with their wealth status is very risky. It practically invites criminals to seek out and target these people.

No reasonable person would accept being exposed like this and no company would want the immense backlash that would follow when a scandal broke out.

Apart from the ridiculously fake testimonials we have the outright lies.

This website’s section is entirely and deliberately misleading. While the title and the introduction suggest there will be testimonials, the quotes and attributions clearly have nothing to do with Bitcoin Prime itself, but are instead only generally related to Bitcoin or crypto.

This is another cheap deception on the part of the makers of this website.

Every investment needs to provide returns and every worker expects to be paid. If you are in the business of making people into millionaires, surely you are not putting all that immense work in for free?

This website clearly suggests that that is indeed the case. Completely free and no fees. How will they at least recover their investment? Who is paying for the operational cost for continuing to run this business?

By the looks of it, this project is a money sink for its creators. Unbelievable.

But there’s more. Other websites say they will ask for a flat 2% commission. Here they are using very confusing language about “profitable accounts”. There’s just no telling what that might mean.

In the world of crypto trading, fees are applied to buyer and seller, splitting them more or less evenly. The platform doesn’t care who is making how much profit, nor does it have any way to tell what profit for a certain account is.

It entirely depends on what price an asset was bought at. You could be looking to sell to minimize loss of a depreciating coin or perhaps you’ve been holding the coin for months or years and are just now selling. How would the system know what your situation is?

Speaking of making money – what are the creators of Bitcoin Prime promising us?

Expressing trading profits in terms of ROI is unusual in the world of crypto trading. More importantly, the numbers here just don’t add up.

First we are promised 60% return of our “investment” on our first day. Then we’re told that our “invested capital” will double in just 8 hours. So which is it? The scammers can’t even keep it straight in this one single section on the same website!

Same here. On the same website, at first they promise we can “generate 80%”. In the very next section they suggest we can get more than 300% profits.

On this one they were helpful enough to crunch the math for us a little so it’s a bit more plain how senseless this is. To anyone paying attention, “4 times” should sound way bigger than “60%”.

Almost all the websites are completely silent in regards to the team, the founder, or the investors behind this project. One, however, gives us this name.

Ridiculously bold claims aside, looking up the name “Steve McKay Bitcoin” gives us absolutely nothing. This person simply doesn’t exist. But the name is not unknown to the internet.

Clearly this fake identity is being reused throughout various other scams.

To a non-legal mind, disclaimers are practically incomprehensible. Let’s face it, we all just agree to Terms and Agreements without having read them. For some reason, scammers have decided to add strange details to their disclaimers.

After all the incredible promises, we are just now being informed, in fine print in a disclaimer that more than ⅔ of the traders will lose money. How much, though? Will they lose all of it? What if there is a bull rush and all the crypto prices are skyrocketing? At which time periods did these losses take place and why?

It just doesn’t make sense, but we’re done with all the websites and their discrepancies. The problematic elements are plenty, so let’s take a look at external reviews.

One of the websites had this rather bold claim about their Trustpilot page.

3000 reviews sounds huge and it’s easy to check, so we can simply go on Trustpilot and see for ourselves.

None of these have anywhere near 3000 reviews, but they do have some rather telling ones. Remember that the scammers wanted our phone number?

So it seems like the phone number is important to initiate social hacking to secure the $250 deposit which is what they are really after.

The extent of the abuse is clearly immense. This is one nasty scam.

This About section gives us one final lie. There is no such thing as the Global Trading Association giving out any kind of awards or ratings. Just like Mr. McKay, it’s made-up.

It’s a little strange that they didn’t bother to set their story straight when it comes to an office location. We can clearly Google it and see that it’s an office building with rentable offices and no mention of their business is to be found anywhere. No trace of it exists.

Or are we supposed to believe that a business with 70 reviews is outperforming a millionaire-making cutting edge software with 3000 reviews on Trustpilot and god knows how many elsewhere?

Taking a look at the ICANN registry we try to pinpoint where the website was registered and by whom. Unsurprisingly, these are the results.

For brevity’s sake we won’t be showing every single search result but they all amount to the same thing. The scammers used Cloudflare because its privacy policy allowed them to shield their identity from us, the common people.

Another clear suspicious practice in a long line – even if it’s a little frustrating that we cannot call the scammers directly.

What is Bitcoin Prime?

A very convoluted operation littered with contradictions and plagued by an impossible business model.

Is Bitcoin Prime a Scam?

Yes it is. It’s a whole operation with about a dozen scam websites.

How much money can I make with Bitcoin Prime?

You will lose all the money you give to these people and they will try to milk you for more by pestering you with phone calls, as the credible reviews clearly imply.

Bitcoin Prime is anything but legit. It’s a scam. 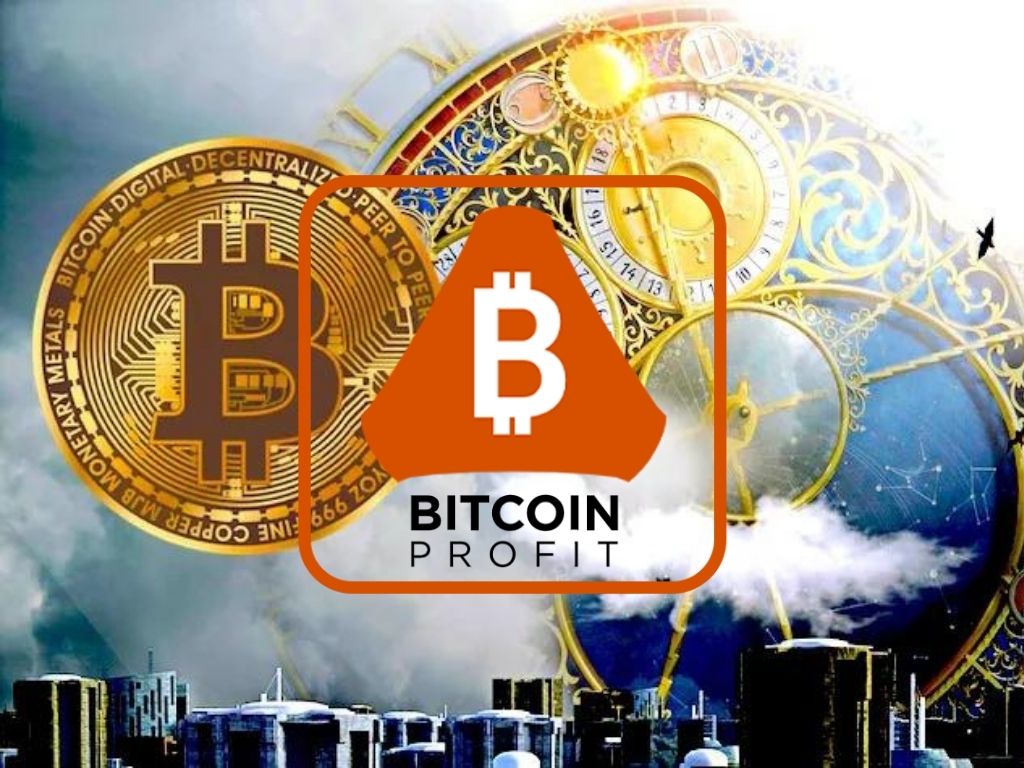 Trading crypto can be scary. It’s